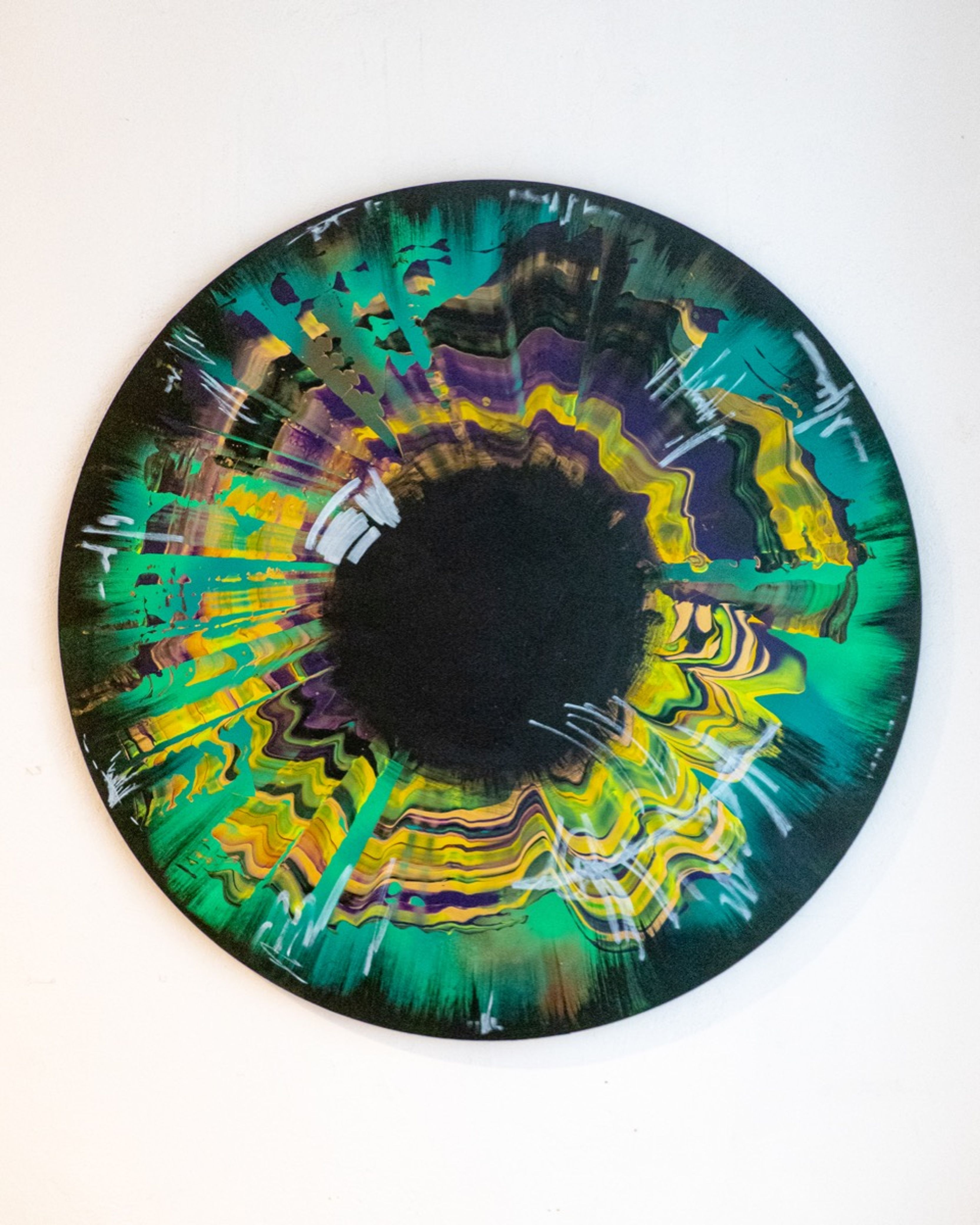 Who are you, if you could be anything?

Max Ruebensal is a Contemporary German artist, whose works reflect on symbolism, identity, pop culture & the ever-growing digitalization of our everyday lives.

At an early age, Ruebensal’s fascination for the new, uncharted, digital world of the internet prompted him to start graphic design for local events and businesses. Learning to draw for improving his designs, he became hooked into the arts and was especially fascinated by Damien Hirst and Jeff Koons for their universal language and use of icons and symbols. It would, however, need further personal development during a World Trip after finishing high school until he started taking his endeavors into the arts seriously. Returning to Germany, he began working in multiple creative industries and invested himself in fashion and urban/pop culture, ultimately honing his craftsmanship and creative forces.

Following years of success in the field of anatomical art - exhibiting vastly, building an art collective, and creating an interior design brand along the way - Ruebensal would be drawn to Shanghai, where he would work together with well-renowned artists like Vhils, FAILE, and Li Hongbo in an international gallery. Upon his return to Germany, he felt that, although the medium of anatomic art had given him recognition and awards, it was time to transgress into new, bigger territories.

Inviting randomness and experimental paint techniques into his art practice, years of intensive exploration and reflection on colors, patterns, and contrast led to his signature art style that moves along the intersections between abstraction and figuration. Conceptual aspects returned into his work and were combined with his experimental and process-oriented art practice, ultimately creating works that are both personal and universal in their language.

Today, Ruebensal lives and works in his studio in Berlin, and in addition to constant nationwide exhibitions, his work can be found various private collections across the globe. Much of his recent work explores the realms of identity, which reflect Ruebensal’s way of making sense of a world that is changing faster than we are growing up and adapting to it.

Living In Third Person No.21

Living In Third Person No.19

Living In Third Person No.20

Living In Third Person No.12

Living In Third Person No.14

Max Ruebensal In The Studio

In my art, I combine an experimental and process-oriented art practice with a conceptual, thematic approach that is inspired by urban culture, the collection of thoughts and the cultivation of our worldviews.

Visually and aesthetically, my works are characterized by a bold, vibrant and expressive style that effortlessly moves along the intersections between abstraction and figuration. Bright, fluorescent colours explode on psychedelic gradients. Chromatic, neon or iridescent tones come in dialogue with disruptive rainbow patterns . Big bursts of hypercolor are layered with various dynamic techniques, creating a mesmerising visual overload. This interplay of textures, palettes and contrast transmits a vibrancy of motion and fluidity that is full of energy. Sometimes kept abstract, other times combined with traditional painting, the results are works that are both personal and universal in their language.