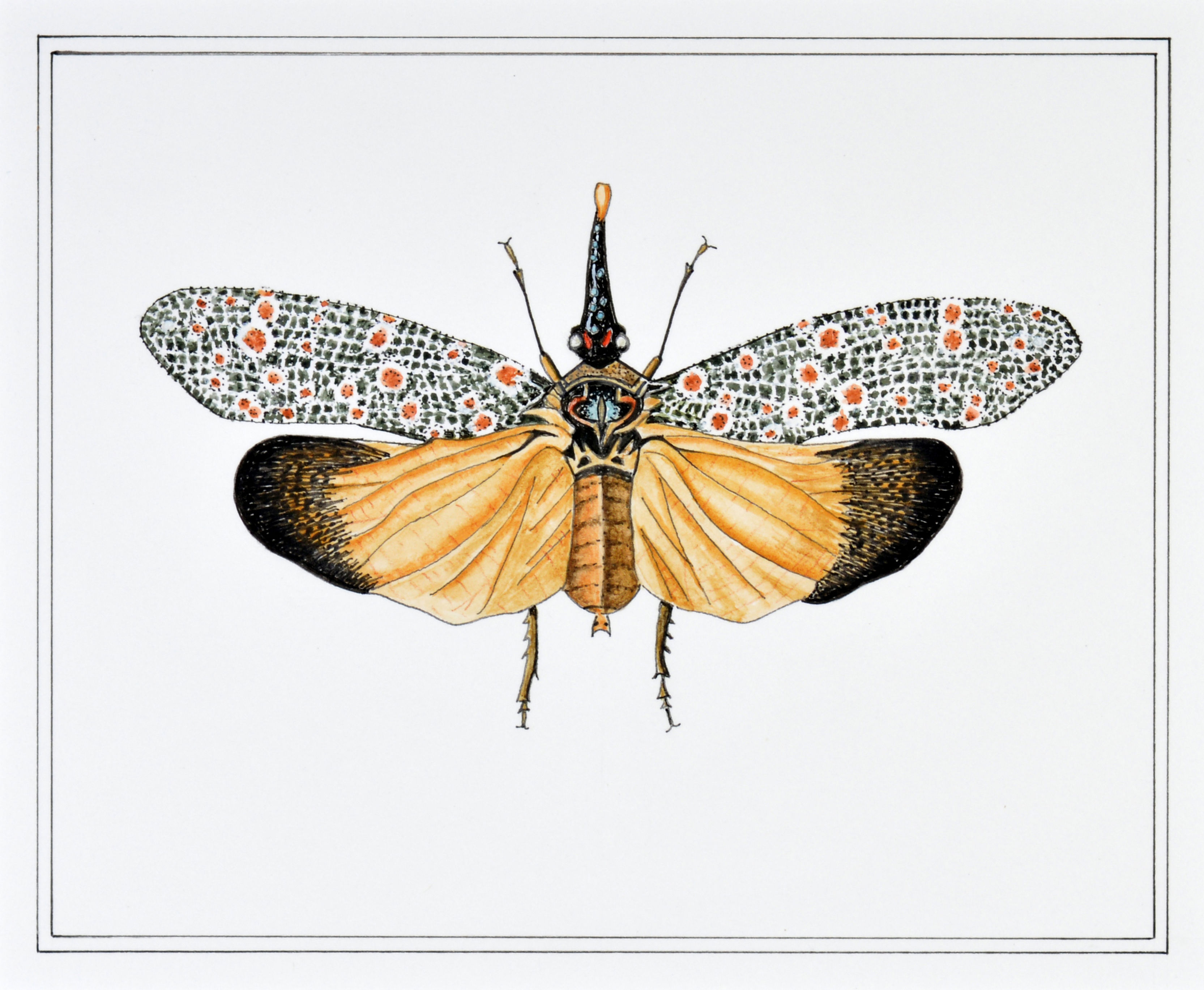 Based in: Columbia, South Carolina, USA

I was born in Kansas City, Missouri, USA in 1948. From a very early age I began to draw and paint and now at 74 I am still doing it. After serving in the Army I came back to the US and enrolled in the Kansas City Art Institute, where I earned a degree in painting and printmaking. In 1975 I moved to New York City, where I had a painting studio in a loft in the garment district. While In New York, I produced a number of large abstract oil paintings while I studied and did research at the Museum of Modern Art and the Metropolitan Museum. In 1980 I moved to Southern California, where I had studios in Ventura and Ojai. During this time I painted a number of landscapes and narrative paintings. In 1983 I moved to Japan, where I lived for 2 years and studied traditional Japanese painting and scroll making. I had a number of solo exhibitions while living there. In 1985 I returned to Southern California and continued to paint until I moved to South Carolina in 2002. I now maintain a studio here in Columbia, South Carolina, where I paint every day.

"Tower of Babel with Rings."

"Portrait of Hieronymus Bosch" after a 1610 engraving of Hendrik Hondius

For the past 2 or 3 years I have been making very small, 4"x5" watercolor paintings of insects and ancient artifacts. I start with a photograph of my subject, which I upload to my iPad and then make my painting using the iPad image as a guide for form and color. I work with very small pen points and watercolor brushes to achieve the finest detail possible and create an image as true to the original as I can. In the end, I have an image I can be proud of.

Remember, you are the artist and it is you who creates the work and no one else. Never let others tell you how to make your art or dictate subject matter.

Places like the Metropolitan Museum in New York, a place I return to every year or so.