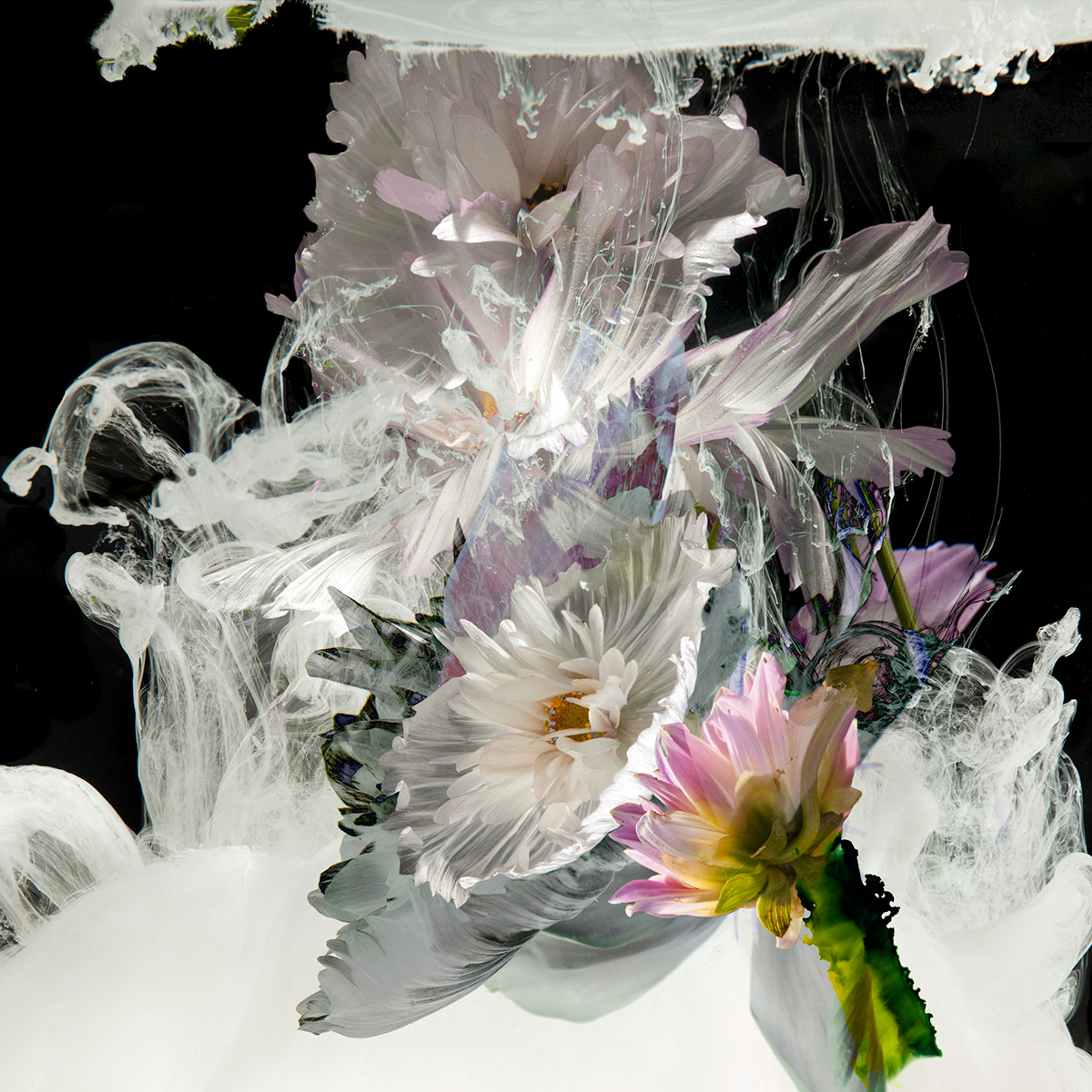 Based in: Arroyo Grande

Carol Paquet was born in Northern Rhodesia, (now Zambia), of a British father and a South African mother.  In 1963, her family left Northern Rhodesia prior to that country’s independence and settled in South Africa. She subsequently attended the College of Art in Johannesburg where she majored in Graphic Design. This was followed by a career as an Art Director in advertising and during this time she worked in Cape Town and Johannesburg (South Africa), in London (UK) and in Southern California (USA). Throughout this period she continued with privately sponsored education in the Fine Arts and was fortunate to have studied with William Kentridge (now an internationally acclaimed artist) in Johannesburg.
Paquet has spent many years living abroad and has traveled widely. Johannesburg, Cape Town, Munich, London and Toronto have been her homes as has Oakland, California. She now resides on the Central Coast, California.
Her work is in private collections in the United States as well as the Monte Carlo Hotel, Las Vegas NV., The Tabor Westin Hotel, Denver., CO The Hyatt Regency, Sacramento, CA and the Atlanta Grand Hyatt, Atlanta, GA. and Hotel Cerro, San Luis Obispo, California. USA

Carol Paquet In The Studio

"My studio is also my inspiration. It is a gorgeous 2000square ft. space with huge roll-up glass doors that flood the space with light. It is divided into different work areas. A messy painting corner, a hi-tech computer and printing space, a photographic area, and plenty of wall and hanging space."

Everyday scenes and the natural world around me. Nature.

I photograph details in the natural world creating a vast archive of images which I then mine at a future date. I combine them with work that I have created on paper with ink and paint pours and loose colorful ink markings. I photograph the artwork andcombine the images in Photoshop. The final output is archival pigment ink prints on paper in limited editions.

The pond on our property. Also New York City museums and galleries.