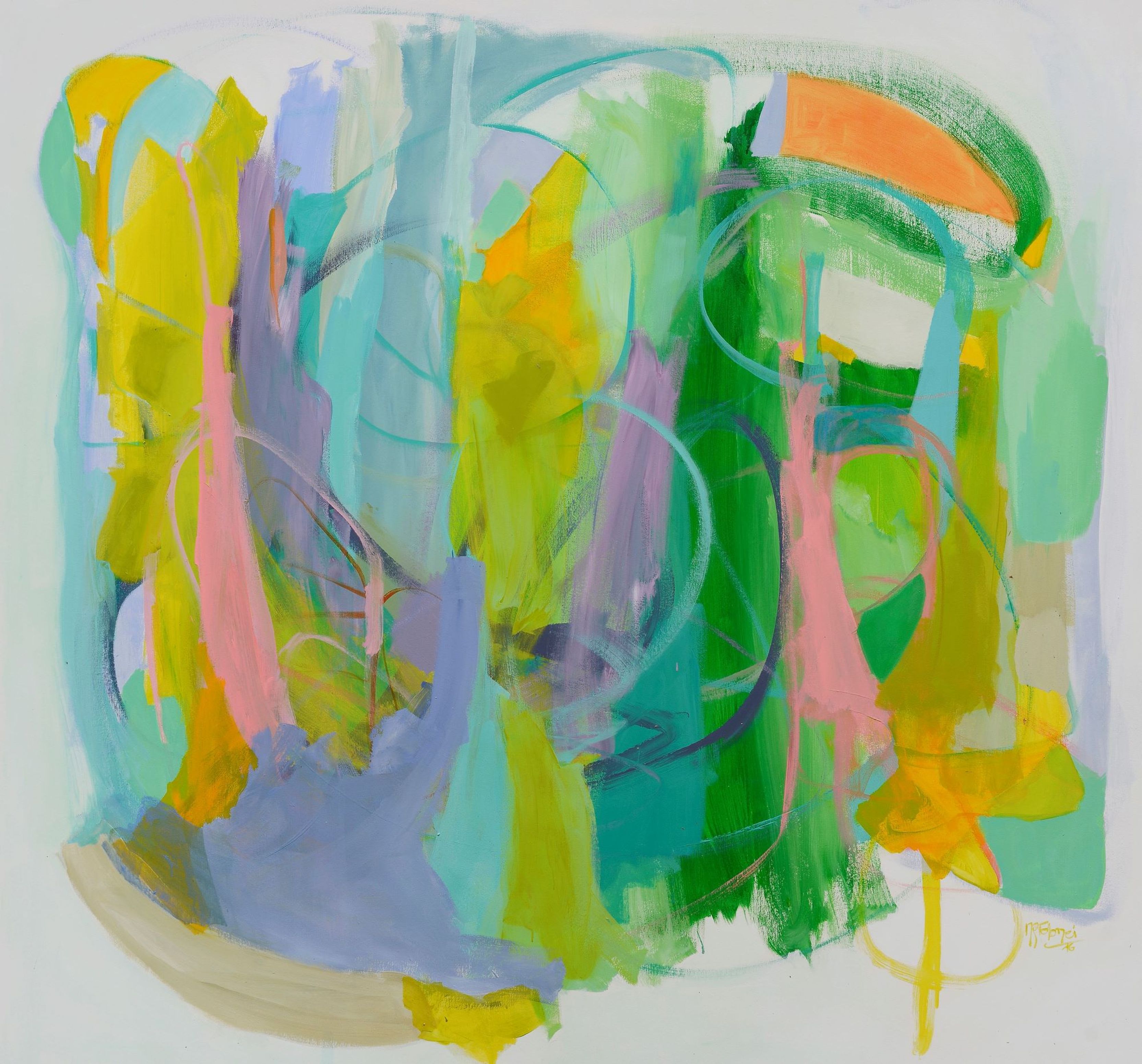 Based in: San Isidro

Gabriela was born in Buenos Aires, Argentina, in 1962. She walked on a fertile spiritual road which nurtured her work with a philosophical conception. Since she was a little girl, painting was part of her life in most of her stages.
After having been a business woman and marketing professional and having performed activities like drama and pottery Gabriela awoke in a deep understanding of her existence. The gates to her creativity were opened through her works of art as the result of everything she has lived. Tolomei is recognized as one of the most emerging argentine plastic artists at international level. Her career includes exhibitions in New York, Miami, Palm Beach, Los Angeles, Barcelona, Madrid, Mexico City & Punta del Este, London, Paris, Munich, Stockholm, Qatar. Several other businesses will be taking her production to countries such as Germany, Russia, Singapore and Japan.

The Power of Love

The Road to Mysteries

The depth of everything

The silence of truth

Gabriela Tolomei In The Studio

What inspires me the most is the sense and purpose of life, awakens, the energy of expansion, nature, sky, the conjunction between heaven and earth, spirituality, the spirituality is the main source of inspiration, the color alchemy, the shapes and all the creative process

My creative process is mainly based in the color alchemy of color, working from my feeling from my intuition, work from a place of live and let live

Kandinsky has influenced me the most, his book the Art of Spirituality makes me feel really represented on my feeling and my creative process.  Chagall with his blue colors and his spirituality, Van Gogh with his passion for nature, de Kooning for his direness and conjunctions on rose, yellow and ochre, Gaudi is an artist that I admire a lot and takes me to a language that relates so much to mine.

The best advice I have been given was not to study the figurative cause it would have killed my gift which is to make visible what is invisible so I decided to dedicate myself to develop my gift. that was the best piece of advice I received.

My inner , the connection with the Universe, timeless along with nature that surrounds me