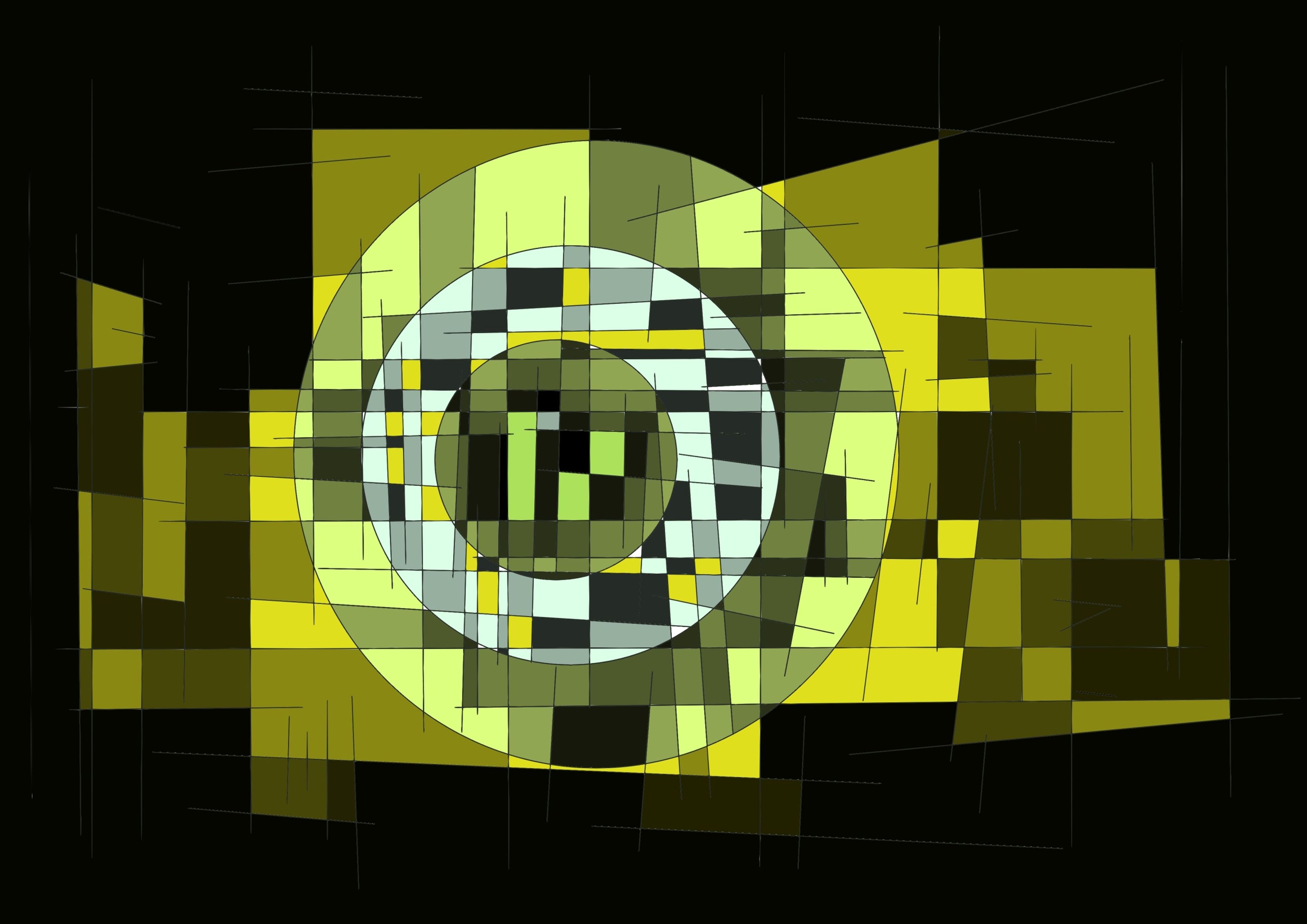 Based in: Buenos Aires

Carrena was born in Buenos Aires, Argentina in 1955. In 1978, she graduated from the University of Visual Arts in Buenos Aires. She has exhibited since 1979.The theme of her work is based on giving a new vision with current media, of the rich signage of the ancient peoples of South America. She works in series, where the image varies according to the material used. Also a very important theme for the artist is the universe and nature in which we are immersed, and research with new media: from photocopies, electrographic engraving, photography and digital art. Currently he is also dabbling in video art, giving movement to his previous works. A large number of his works, including paintings, engravings and drawings, are in private collections, in the US, Spain, Poland, the Caribbean, Mexico, Peru, Switzerland, Germany and Argentina. One of his paintings was donated and accepted to be part from the permanent collection of the National Museum of Fine Arts in Buenos Aires. His works also appear in the Museum of Contemporary Art of Huila, Colombia, in the Museum of Modern Art, Durango, Mexico, in the Beato Angélico Museum, La Plata, Argentina, in the Museum of Electrography and Copy Art., Cuenca, Spain, in the National Museum of Engraving, Buenos Aires, Argentina, in the Ozanam Foundation Collection, Zaragoza, Spain and the Shoe Museum, Alicante. Spain.

all of nature and especially the cosmos

I work in series. The theme is always the nature in which we are immersed, but according to each material I use, new images appear that become series. They can go from a geometric vision to a more surreal or meteoric vision. My idea is that each work takes the observer to a new visual and expressive reality Más información sobre este texto de origenPara obtener más información sobre la traducción, se necesita el texto de origen Enviar comentarios Paneles laterales

I kept going although things for now do not work out

I do not look for it, it is everywhere, it is a matter of seeing it