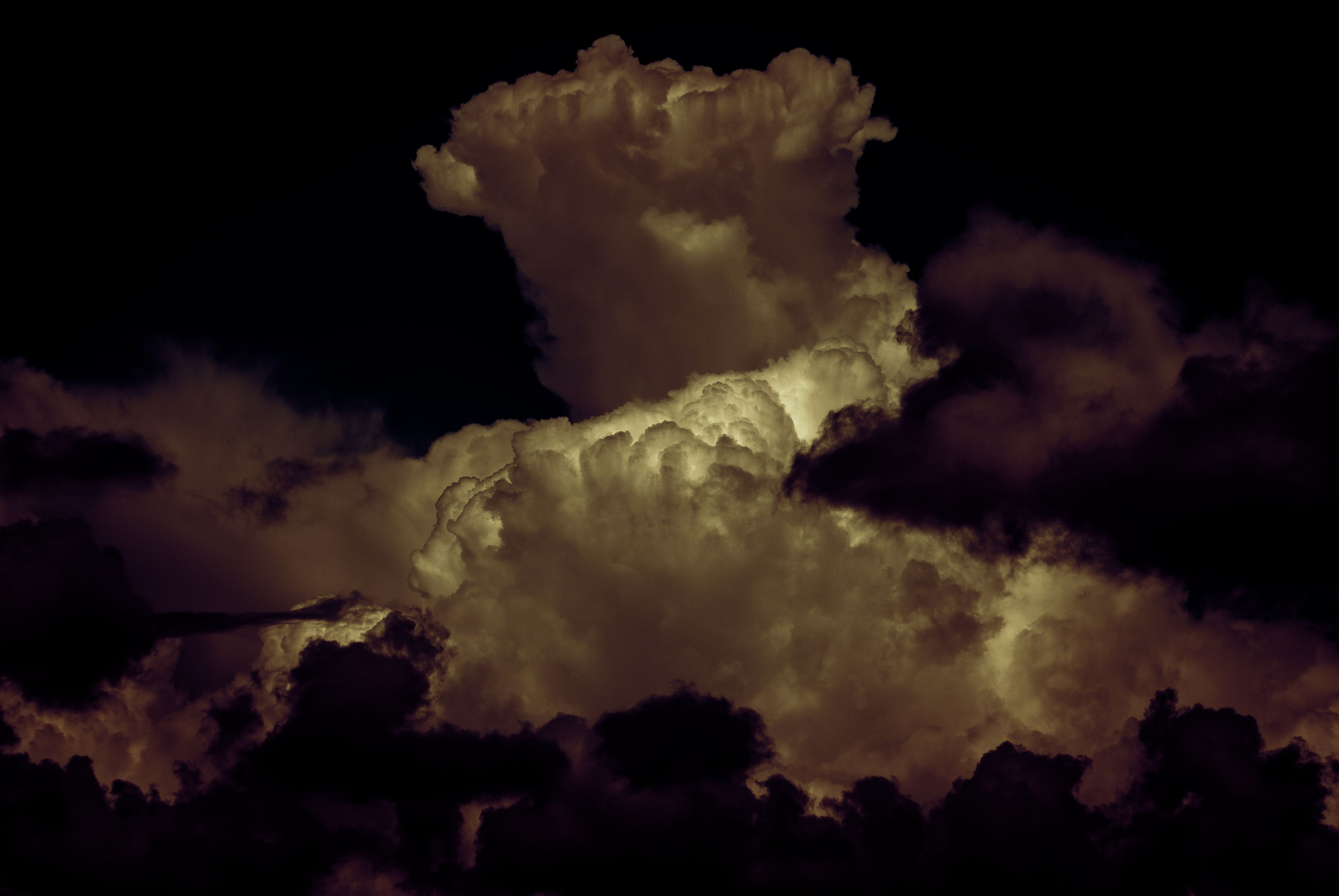 Based in: Belfast, N. Ireland

Expanding his commercial photography portfolio, to include fine art photography in 2015, Stephen’s images of skies over Ireland and the US are now in private collections in London England, Paris France, Munich Germany and Manhattan USA.

In a career spanning over three generations, Belfast photographer Stephen S T Bradley began in
reportage, photographing news events in Northern Ireland during The Troubles, when his work
appeared on the covers of every national newspaper in UK, Europe and North America.

Stephen then moved to photographing lifestyle imagery for multinational advertising, corporate and editorial clients on both sides
of the Atlantic, including Coca Cola, UPS, Georgia Power, Newsweek, LA Times, Washington Post,
Stern, Der Spiegel, The Times and has filmed documentary for BBC Worldwide.

Cutting Through The Dross

I am inspired by creative passion in others, by interesting detail within art (such as by Salvador Dali), by humility in those I meet and my children.

My creative process is very much organic. If a cloud pattern presents itself to me, I simply photograph what I see. When I bring the imagery into my MacBook the magic starts, when I tweak and adjust until my experience and instincts tell me to stop.

Artists who have influenced my work are JMW Turner, Salvador Dali, Steven Spielberg and Sebastião Salgado.

Online and inside my head.