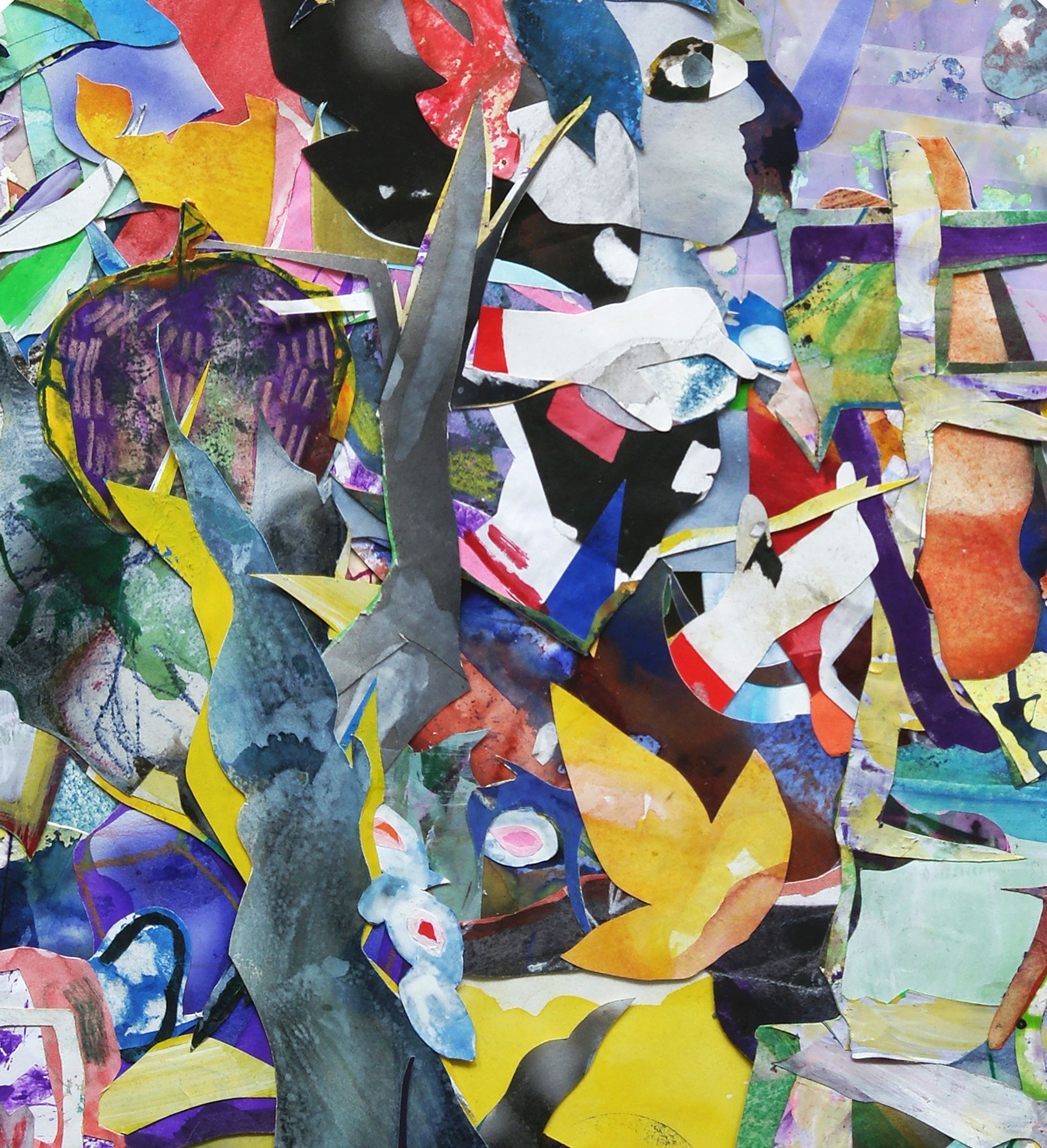 Takayoshi Ueda was born in Japan, 1969 and currently lives and works in Wakayama, Japan.
Learning oil painting at an art school in Kyoto, he was captivated by the beauty of monochrome paint software he experienced while studying there and began creating with a computer in 1994.
Ueda's major exhibitions of his artwork include the 2006 solo exhibition of his earliest masterpieces in NY as well as participation in art fairs in more than 11 countries across the U.S. and Asia, like the Asia Digital Art Award (Awarded Still Images Division Grand Prize) at the Fukuoka Asian Art Museum, the STRICOFF Gallery group exhibit as a finalist for the ARTBOX. PROJECT New York 1.0, ART EXPO NEW YORK, and Red Dot Miami.
His works of art are kept in the likes of Kitasato Institute and Nishiwaki Okanoyama Art Museum in Japan.
Attempting to break away from the general tendency of CG images to have an artificial and inorganic feel, Ueda's artwork is dubbed “Digilo-graphy”, which started from the utilization of the texture of hand-painted input material which is then digitally processed and combined before being printed onto canvas, and in 2008, his art style evolved after he started making elaborate digital collages that form different animals and plants using those same materials.
Based on the idea that he stumbled upon during the process of making illustrations for his experimental work on a (children's silent book) in 2007, that is to present each page as an independent planar art, he arranged its composition according to the Japanese art style while adding Asian regional tastes to the coloring and combined them with the Western perception of shapes and space, aiming to form a visual image that allows the local individual artist to communicate with global audiences on a level that transcends cultural barriers.
Ueda is mainly influenced and inspired by the Art of the Edo Period, such as the Rinpa School and Jakuchu ITO apart from the Vienna School of Fantastic Realism as well as Hieronymus Bosch and Pieter Bruegel of the Northern Renaissance.
Currently, Ueda is also presenting NFT artworks on SuperRare.

Takayoshi Ueda In The Studio

"Material of Papier Collé and Digital collage. Details and About : Please visit my website and Instagram (@takayoshi_6)."

The pieces are made using randomly created materials such as drawings, and combining them with different materials, connecting them visually into a single form. Produced by constructing the entirety of each piece like a meta collage, that combines several such characters.

The Rinpa School and the Choju Jinbutsu Giga (Animal-person Caricatures of East Asia in the mid-12th century), the Vienna School of Fantastic Realism, the Northern Renaissance