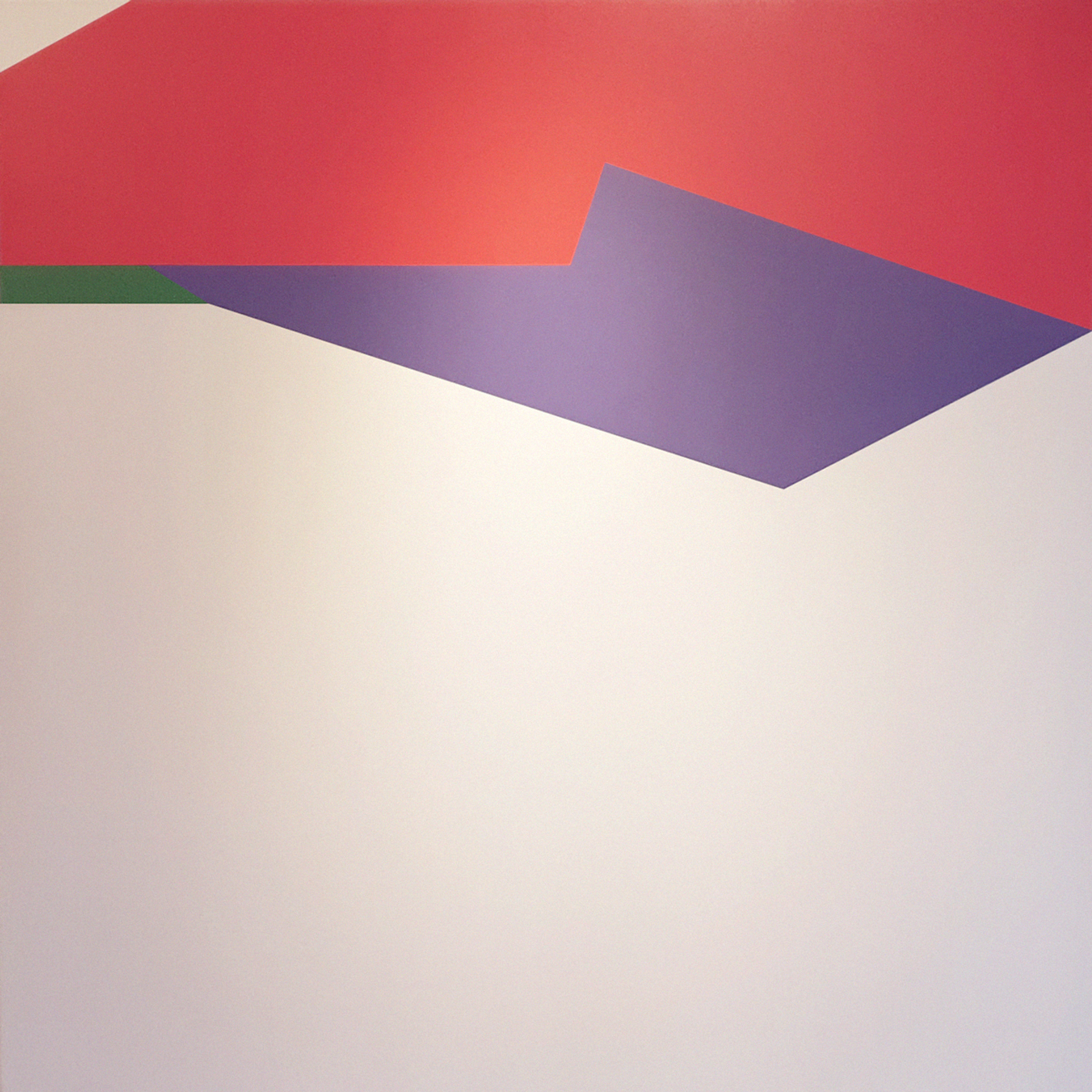 Truong Thanh was born in 1979 in Haiduong, Vietnam. He studied architecture at the Hanoi University of Civil Engineering from 1997 to 2002.

In the process of learning and working in Vietnam, he has participated in several research architecture and the design competitions. He received the gold medal from WIPO (World Intellectual Propeerty Organization) and first prize for scientific research on housing developments from VIFOTEC (Vietnam Fund for Supporting Technological Creations).

He started painting in mid-2013, and has focused his practice on the use of three-dimensional geometry, and research on the structures of objects and their response to forces. He is inspired by constructivist and minimalist art, where most of the canvas's surface is left blank. He wants people to see the structural model, from the primitive to the formation of a stable equilibrium, and where it finally breaks down.

He has participated in exhibitions in Sydney, Berlin, Paris, and throughout Vietnam.

I fell in love with mathematics, structural mechanics and have had the experience of applying them in the construction industry for a long time before coming to geometric arts in 2013, Working on blocks and structures from the moment of beginning to completion helps me form special feelings of attachment to many structural forms,

Similar to the solution to structural problems, I create my artwork according to the approximate simulation method with the assistance of computers on mathematics, three-dimensional geometry with algorithms that analyse the structure of three primitive states, deformation and complete disruption,

The National Exhibition of Art

The National Exhibition of Art