On The Rise: Maria Lezhnina on being Inspired by Climates

On The Rise: Maria Lezhnina on being Inspired by Climates

Born in Russia and now based in Taipei, artist Maria Lezhnina thinks about the concept of space more than most. Thoroughly interested in ecologies and climates, she thinks of space down to how the air we breathe inhabits it, and how humans experience it. To Lezhnina, the organic aspects of life in their states of gas, liquid, and solid, is aesthetically understood by our sense of sight.

As such, photography is Lezhnina’s preferred artistic medium. She investigates themes surrounding the dynamics of the environment around her, and surprisingly, doesn’t necessarily require a camera to do so. In her series ‘Marble is a state of Matter’ developed for the Taiwan Culture Expo earlier this year, she used a water’s surface as a sensor, documenting changes to paint exposed to environmental agents. This was recorded by means of the photogram, an image made without a camera by placing objects directly onto the surface of a light-sensitive material such as photographic paper and then exposing it to light.

As part of ‘On The Rise', a new segment showcasing emerging creatives on The Artling Artzine, we get to know Maria Lezhnina and her practice a little more, how she finds inspiration for her works, and the series that she’s most attached to:

Marble is a state of Matter #4 by Maria Lezhnina

For those who aren’t familiar with your background, could you tell us a little more about your journey as an artist?

I was born in Kazan, Russia and my experiences are particularly diverse, falling between research projects for the Swiss landscape to an exhibition at the MAXXI Museum in Rome on the impact of new energy systems. I then taught architecture and the knowledge of space to children with the Finnish school, ARKKI, and worked for design practices in Russia, Switzerland, Italy, Azerbaijan, and Taiwan. This interdisciplinary background, as well as exposure to different cultures, finally raised my interest in visual arts. 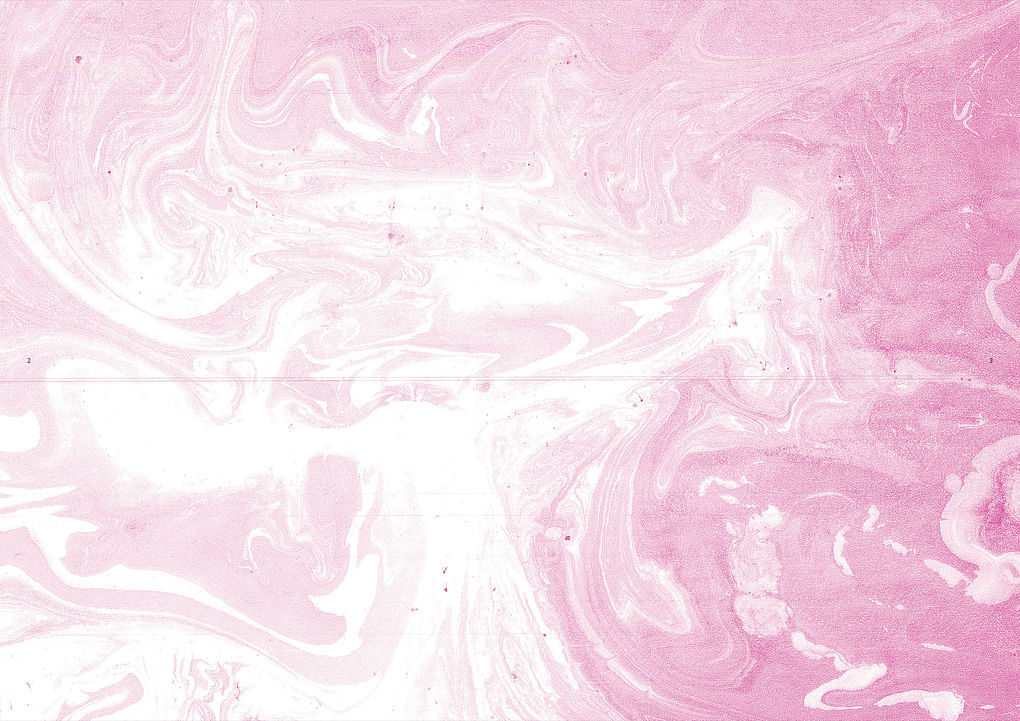 Marble is a state of Matter #5 by Lezhnina Maria 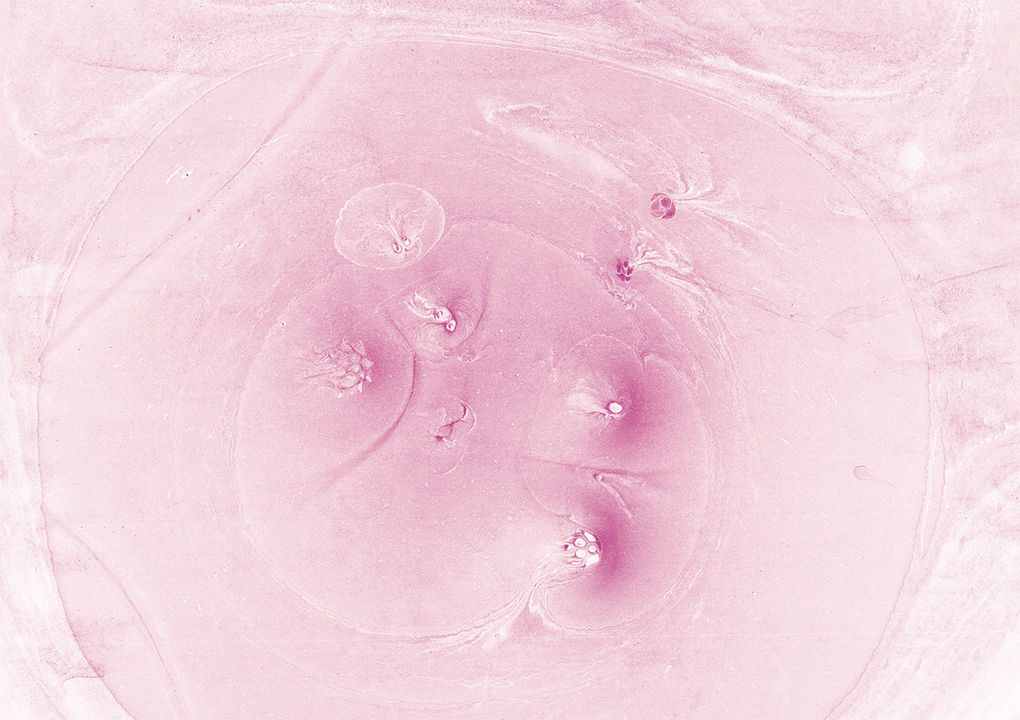 Marble is a state of Matter #1 by Lezhnina Maria

Why have you chosen your mode of practice?

I’m interested in landscapes and how climates can shape our experience of space - the atmospheric, gaseous, and liquid aspects of reality that informs the aesthetic experience of vision. Mostly I use photography and other visual media that let me investigate, reproduce, or represent these aspects.

What are some themes you find yourself drawn to when creating your works?

How do you find inspiration for your work?

I find it in nature, science, everyday life, and in different ways we inhabit space. For example, each culture has a very different relationship to the way in which climate is controlled. In Japan furniture is heated up, in Europe, they heat the buildings, and in the United States, buildings are made airtight. These cultural differences across the world inspire me very much.

What's your favorite museum to visit for inspiration?

I like to visit and participate in Independent Art Fairs in Asia and Europe. However, I enjoy interacting with fellow artists and curators more than visiting museums.

Is there a work or series that you find yourself more attached to? What is it and why?

I feel more attached to my work called ‘Untitled Climates’ because it represents my long-standing interest in environments and space. I still find myself inspired by it years after it was made. Because of this inspiration, I have found several ways to re-represent it. It has become a way for me to investigate space rather than a simple image. In the beginning, I used photography. It started as a hanging piece of paper, a curtain, and a wall installation made of spatial frames. Together with this attempt, I have since investigated different materials and ways of printing. This is the series I am more drawn to because it made me discover new possibilities.

What has been the most challenging part of being an artist?

Finding a community and establishing a stable flow of opportunities. Marble is a state of Matter #3 by Lezhnina Maria Marble is a state of Matter #2 by Lezhnina Maria

Name three artists or designers who you’d like to collaborate with:

Olafur Eliasson has been an inspiration for a long time. Kazuyo Sejima, since I started studying design. Because I’m curious how music can affect the way we see, I see the album Cast of Mind by Kali Malone as a good match for my inspiration.

What’s next for you as an artist? Do you have any upcoming shows, or are you perhaps exploring other mediums, materials or themes?

I’m planning to do an artist residency that would engage me in different ways than before, developing a site-specific work within a new context. Last summer in Basel I participated in I Never Read Art Book Fair, where together with a friend curator Yen-Yi Lee we did a radio show. This was very funny. Hopefully, similar experiences will follow in the upcoming Taipei Art Book Fair.

You can check out more of Maria Lehznina's stunning photography here.

On The Rise: Charles Munka & why Painting is Personal

On The Rise: Serena Dzenis’s Otherworldly Photographs of Nature