Started in 2010, SaloneSatellite was the first event to focus on young designers, instantly becoming the unrivalled place for interface with manufacturers, talent scouts and the most promising young designers, and since 1998 runs again concurrently with the Salone del Mobile.Milano.Its creation was essentially a declaration of faith in the creative potential of designers under 35. Many of the prototypes presented in the previous editions have gone into production, and many of the 10,000 designers who have taken part over the years, along with 270 international design schools, are now big names on the design scene. 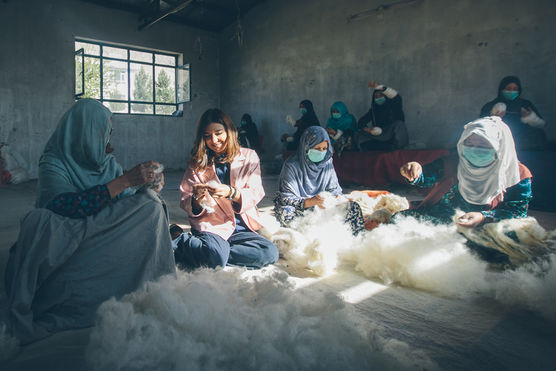 Being Asian adjacent, the rich history of Middle Eastern culture has led its designers to tell interesting and local design stories - particularly with women as the protagonist. 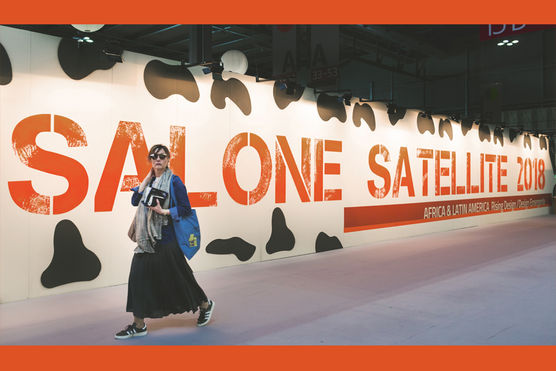 For 21 years, SaloneSatellite has been the breeding ground for young and rising designers. And with the largest amount of Asian designers participating this year (33%), will there finally be a successor to the "Nendo" throne? Let's find out. 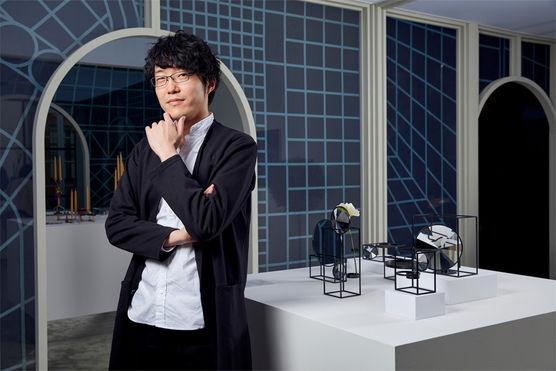 How are Asian designers doing at this year's Milan Salone? Pretty well, we would say. Although we haven't seen a lot of young designers breaking through the Italian barrier, most seasoned designers are here to stay. 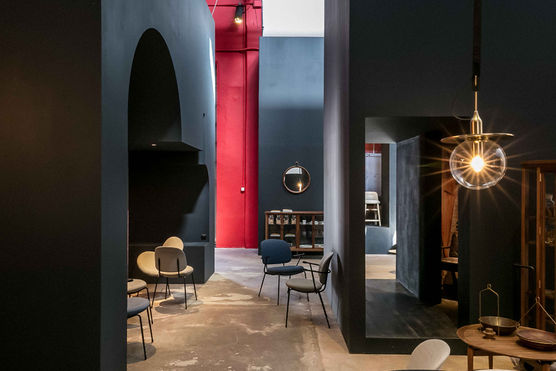 As Milan Salone drew to a close, Asian brands have certainly made their mark on the global design world with their unique perspective and an undeniably playful sensibility. 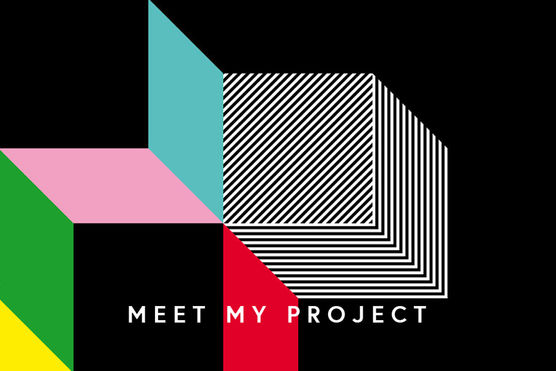 Our second preview of Milan Salone - before we head off to enjoy the biggest furniture/design show of the year - is the uber-chic MEET MY PROJECT. 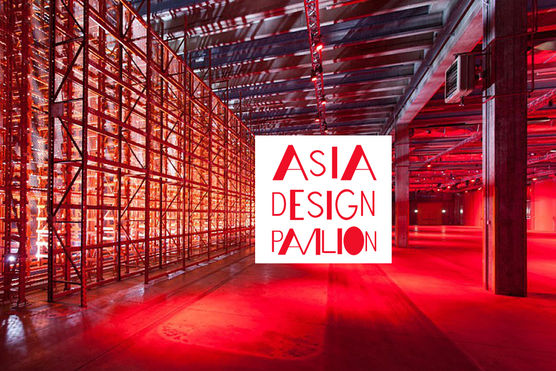