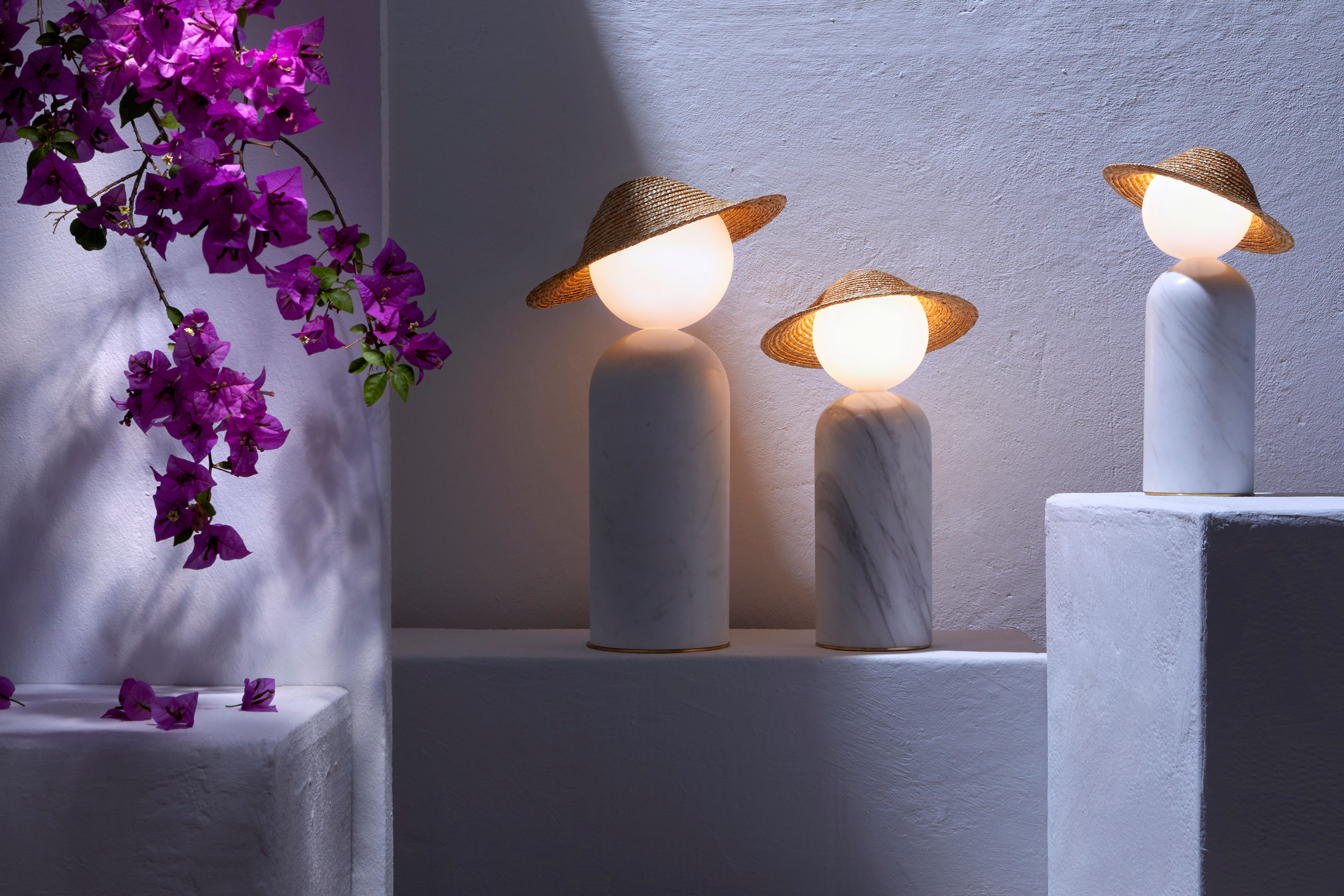 Aristotelis Barakos is an award-winning product designer based in Athens, Greece. He was born in Munich in 1984, where he grew up in a men’s tailoring family, and moved to Athens at the age of ten. He originally studied physics, but his aptitude in making things led him to the world of design and to study product design in Athens. Since his graduation in 2013, he puts his knowledge in prototyping and materials into action, in collaboration with a growing network of craftsmen and experts. The products he designs range from decorative items and everyday objects to state-of-the-art tech devices and systems for Greek and international companies and start-ups. In 2014 he began working for a US-based technology start-up, and spent six months at the heart of technology manufacturing in Shenzhen, China. From 2016-2018 he worked as Head of Product Design at PNOĒ Analytics, a biotechnology company based in Athens and San Francisco. In 2019 he established Studio Aristotelis Barakos, with the purpose to create honest, functional and aesthetically pleasing design that helps people live better and feel more. Aristotelis Barakos has received more than ten international awards, including the Future Talent 2014 award by Italian design magazine Ottagono, the IF Design Award 2017 and the International Design Award 2017.

Aristotelis Barakos In The Studio

Observing and studying human behaviour in every day life is a big part of my inspiration.

I perceive that my role as a designer is to combine art, science, observation and technology to create new product ideas that people can use and to work closely with diverse teams, craftsmen and manufacturers in order to bring them to reality. By combining observation and research with a hands-on creative process, we explore the endless possibilities for new and innovative products in a broad spectrum of projects ranging from industrial to collectible design, as well as to crafts oriented artisanal objects and experiences.